Our New Minister of Education

May 03 Posted by Shawna Sundal in Political Updates 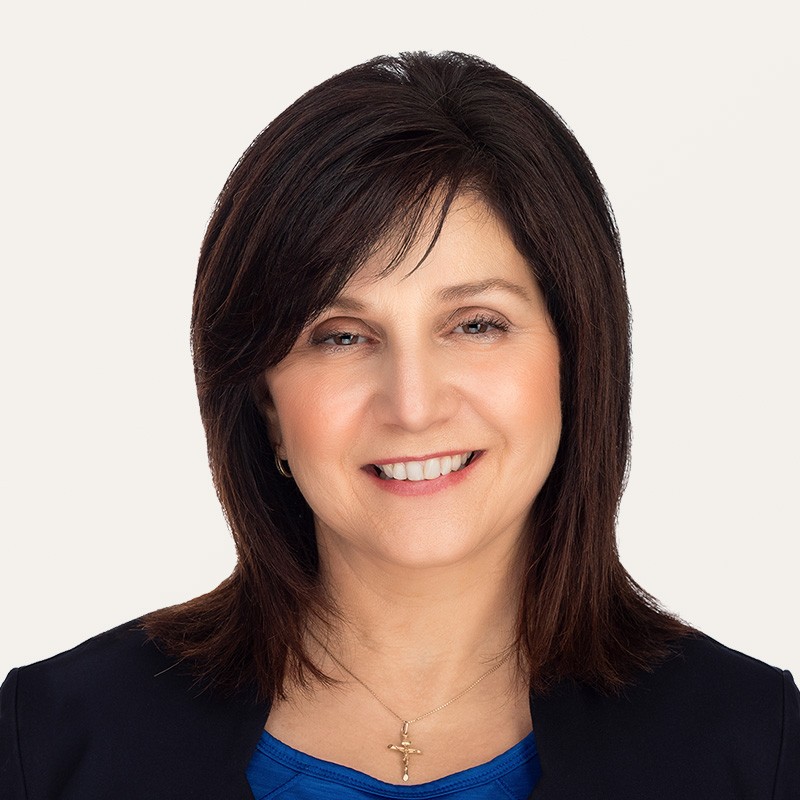 Jason Kenney's choice for Education Minister was greatly anticipated since the news that the people of Alberta elected a UCP majority government. Tuesday's revelation that this post was going to be filled by Adriana LaGrange, a MLA from Red Deer, was greeted with enthusiastic support by the members of the home education community. As a mother of seven children, which include a set of identical twins, and grandmother of three, Minister LaGrange has a strong connection to family that our home education community can relate to. She is also a role model to young ladies as the second female Education Minister of Alberta. The passion and strength she has already demonstrated in her work as a Trustee of the Red Deer Catholic Regional School Division and as the President of the Alberta Catholic School Trustees Association, confirm she is someone who is a seasoned defender of choice and parental rights. These shared foundations give us a common base to work and collaborate from.

AHEA looks forward to working with Minister LaGrange in her new role and congratulates her on her appointment!